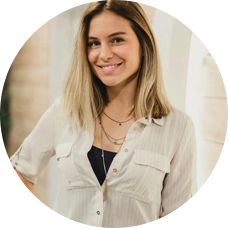 We’ve learned how to deliver video content on the web, what challenges come with it, and how to use Puppeteer to build scripts that can automate web tasks.

Doug Sillars who is a leading mobile developer advocate and evangelist broke the ice. He is widely known as an expert in mobile application architecture, especially when it comes to performance. His topic was “Streaming video on the web”.

Doug said: “The use of video on the web and on mobile is growing. It is as easy as adding a, and you’re good to go. But, all the top video sites (YouTube, Netflix, Hulu) all stream their video. What do they know that we don’t know? Is streaming more eicient? Do I need any special equipment to create or serve video streams?”.

Luka Fućek was next with his topic “Web automation with Puppeteer”.

Luka started the talk with a lot of questions: “Ever wanted to make your own internet bot that would buy you a first ticket for the newest Tarantino premiere? Or maybe you don’t like the UI for ordering food from your favorite restaurant so you would like to have your node script order it for you every day?”.

And then he explained how does the automated web interaction work using Google’s Puppeteer — a Node library that provides a high-level API to control Chrome or Chromium.

Responsible for putting sharp-tongued words into context. Social media content is her expertise. 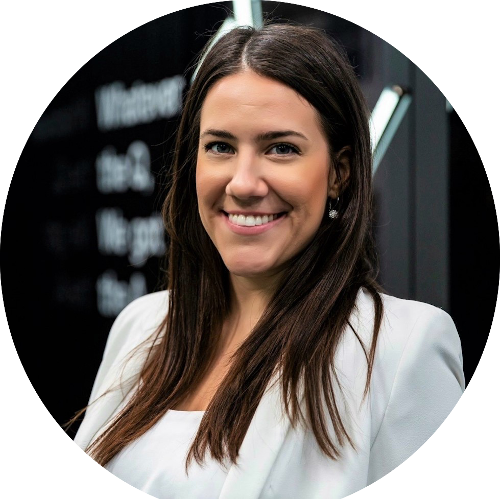 How to Leave a Good Impression on Your Next Job Interview